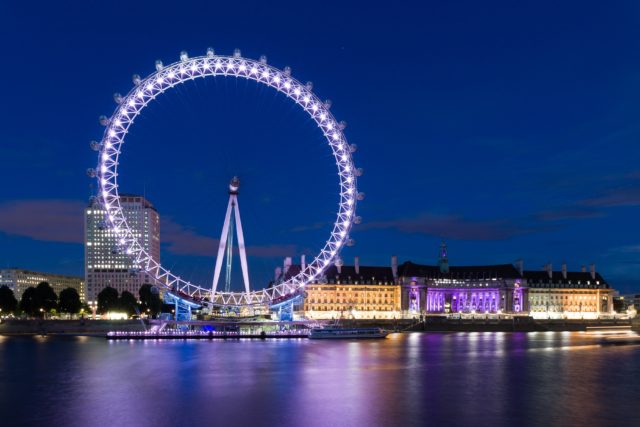 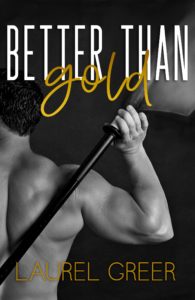 I can’t resist a sexy Scotsman, and Olympic rower Will McLachlan is no exception. Running medallist Evie Stewart agrees:

He won gold. Now he’s going to win her love.

Olympic rower Will McLachlan’s medal is still warm in his pocket when he spots middle-distance runner Evie Stewart mourning her bronze finish with a heap of greasy food. Ever the competitor, Will is determined to put a smile on her sexy mouth. Nothing serious, just a fun date to cap off his Games. His quick-to-fall heart has other plans. As he squires her around his favorite London haunts, her smile isn’t enough–he needs the promise of more.

Evie has spent her whole life on the track, and the prospect of retiring her sneakers and paying off her student loan makes her want to lace up and sprint far away. But traipsing around London with Will does more than numb her disappointment over her less-than-her-best Olympic finish and her financial burdens. For the first time she can remember, she is tempted to race toward love instead of a finish line. And with a little creativity and courage, she might just achieve the result of a lifetime.

It’s short and sexy, and will be releasing May 29, 2018 on Amazon, including the USA, Canada, UK,  Germany (English edition), and Australia! Order today.